Xenosaga is a game about an engineer and her (sexy) robot (alter-ego) saving the world from dangerous philosophical concepts. 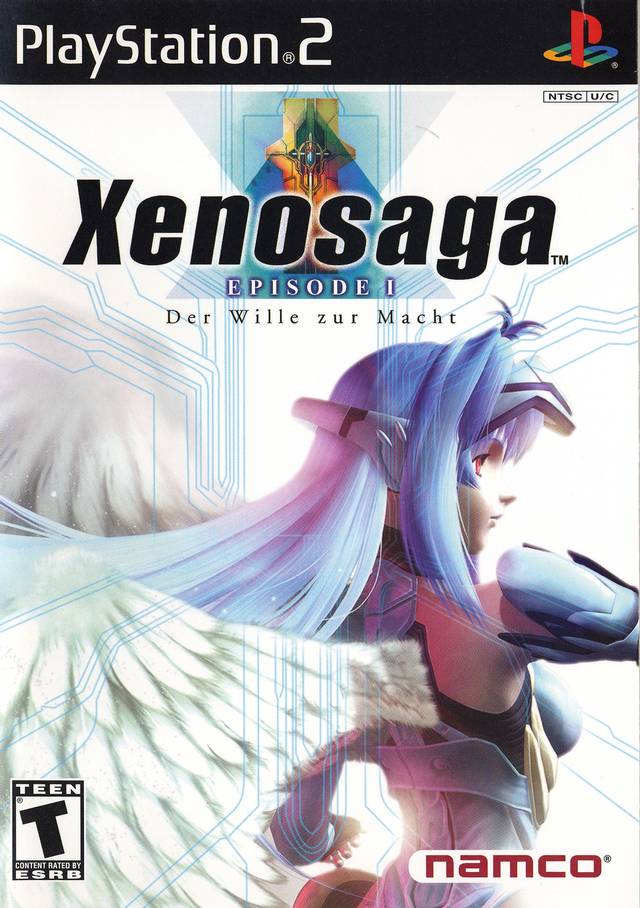 My first computer was an Atari 800xe, and that’s the clear beginning of my life as a gamer. There was a time in my 20s when I thought I had grown out of video games, and attempted to set aside childish things.

That’s when a friend showed me Xenosaga. The points used to sell me on the game were: 1. The subtitle is a Nietzsche quote, in German, and yes, the game does contain themes from his writing. 2. The game is full of occult allusions and themes, particularly Qaballah and gnosticism 3. It looks beautiful (it did, at the time) 4. You get to fight in a giant mecha-suit.

While the game suffered a bit from Western Esotericsm Soup Syndrome that afflicts many JRPGs I didn’t find it objectionable because it was so novel that a piece of fairly mainstream media would even touch those kind of themes. Western Esotericism Soup Syndrome is the tendency of JRPG creators to take various aspects of occidental culture, particularly occult themes, put them in a blender, and hit liquify. It’s often served as a starter course to Giant Fighting Robots. It’s not quite the same thing as cultural appropriation because it has no chance of actually erasing occidental esotericism, but it gives you a good sense of how ridiculous it is when a Western piece of media tries to have some vague exotic themes.

The turn-based combat system was easy enough for a beginner to play after the tutorial, and the resource management system was complex enough to keep me interested after I had mastered the basics. But mostly I played for the story. Xenosaga is heavy on cut-scenes, really rather long cut scenes, which some reviewers criticized for being excessive. I thought they were awesome.

Xenosaga convinced me that videogames could be a medium for story telling, and that’s what got me back into gaming.